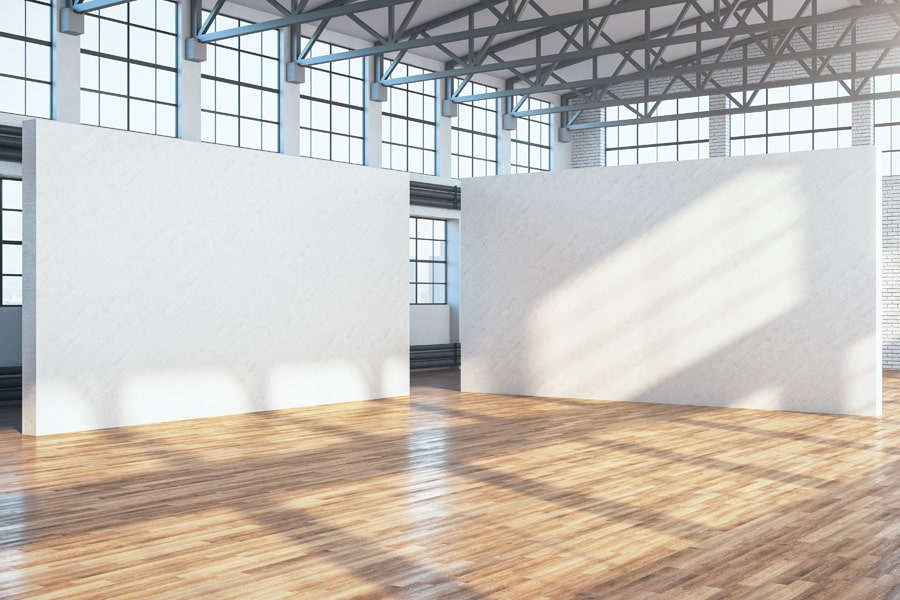 Uncover conditions in societal systems that are unthinkingly taken for granted and accepted.

OUTCAST REGISTRATION is a gender-specific arts-based research project that focuses on an issue that western European countries have consistently ignored.

Although women drug addicts represent “only” 4 to 14% of Europe’s total population of drug users and are thus considered by the legal system and society as a “negligible phenomenon”, around 65% of the inmates in women’s prisons are drug addicts.

How can it be that this state of affairs leads to the marginalisation of this group, and what has brought them into this precarious position?

Tenfold awareness in cultural and public spaces that the European Outcast Choir is a matter of public concern.

Uncover the conditions in societal systems that are unthinkingly taken for granted and accepted.

How can the authentic audio recordings of the current and future European biographies of drug-addicted women be used to correspond to that of the participants’ goal more clearly of making their life stories perceivable as a public matter?

And how can we create engagement and effectively reach the public on a topic apparently perceived as a negligible phenomenon of a tiny fringe group?

Since 1997 Ulrike Möntmann has been devising and carrying out multi-year projects in collaboration with junkies in prisons, therapeutic institutions, and rehabilitation centres in several western and eastern European countries with partners from art, science, the humanities, and politics. Ulrike Möntmann operates in the field of interdisciplinary art and research. She deciphers complex questions and issues from a collaboration between all project participants – bringing facts to light and identifying specific connections from various perspectives.

Her project Outcast Registration is not about confirming the asymmetrical relationships with the women affected, which certainly exist or discussing the organs of executive power; the aim is to uncover the conditions in societal systems that are unthinkingly taken for granted – and accepted.

Create an interface that interacts with Outcast Registration and build a solution that enables visitors’ experience to become part of the work.

We are developing a basic system to design the analogue European Outcast Choir (EOC) as a digital “tool” to be experienced even in isolated spaces and reach a broad audience in cultural and public spaces through an audio-visual intervention.

When designing the virtual sound space, we will apply a series of iBeacons to locate the visitors as soon as they are connected with their smartphones. As visitors are entering the space, they will hear the natively spoken biographies together as a choir of voices – the European Outcast Choir (EOC). When the visitor moves through the room, the sound experience changes constantly; the volume of the individual voices will become stronger or weaker until reaching “spots” at which they can listening to a complete biography.

The use of smartphones to experience Outcast Registration in audio and visual. Audio through iBeacons, visuals through a beamer that reacts to the interface on the smartphone – and a website from which visitors can access the work.

Between 10 to 20 iBeacons will be wirelessly linked to a computer. The access key is a QR code or URL or a link to an App or website, which activates the digital interface on the visitors’ smartphones.

Collaboration on several levels is a core element of all my long-term Arts-based Research Projects of OUTCAST REGISTRATION: Besides the collaboration with drug-addicted women in European prisons and the cooperation with the numerous institutions involved, the combination of different competencies from art, culture and technology plays a crucial role. The discursive engagement with the public on a topic apparently perceived as a negligible phenomenon of a very small fringe group only makes sense if I effectively reach my audience, from random passers-by to experts from science and art. In my search for progressive methodology, I encountered IT'ers who poetically liken their expertise to the shoots or twigs of plants that make the growth of a flower possible: SPRIGS_ My collaboration with SPRIGS is no more based on established commissioned work than my work is based on traditional art practice. Together we are thinking about - and investing in - revolutionary methods of documentation and presentation, developing navigation systems for an effective Web Archive, creating Sound Spaces that can soon be used all over the world… What is the most important thing for us is that we are both involved in the same process, developing new steps in a new direction, our collaboration is exemplary for global thinking and acting. Ulrike Möntmann, PHD and arts-based researcher